Bariquins on the BBC's The One Show.

The Bariquins bariatric training mannequin was featured in one of this month's episodes of The One Show on BBC1. Barry was shown in a short but interesting and sensitive report on how dealing with plus-size people affects staff of the NHS and the emergency services.

To see the episode,
click on the above image or here.

(The report starts around 6 minutes 15 seconds
into the programme.)

Barry is shown in use by Northamptonshire Fire & Rescue Service demonstrating how they train to deal with moving a collapsed plus-size person through such obstacles as a doorway. Have a look at the footage to see a Bariquin used in context and hear what advantages training with a Bariquin can have. 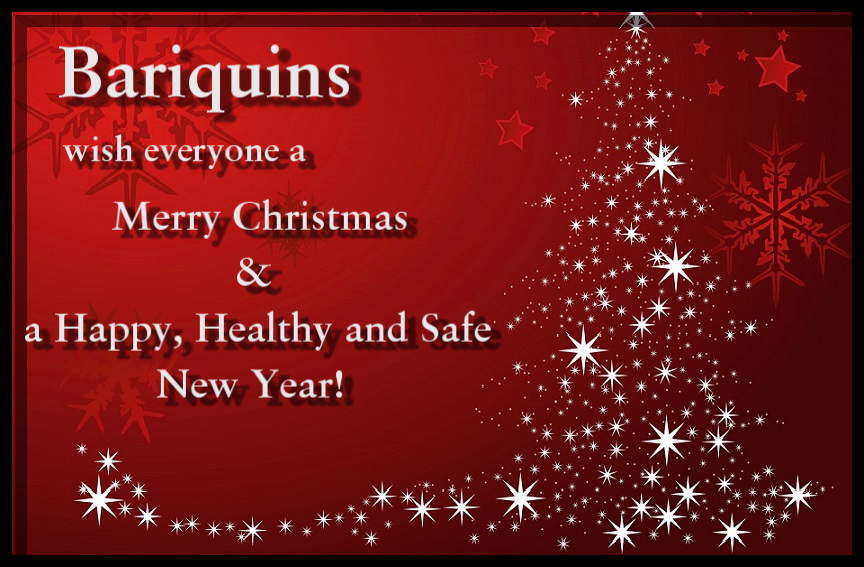